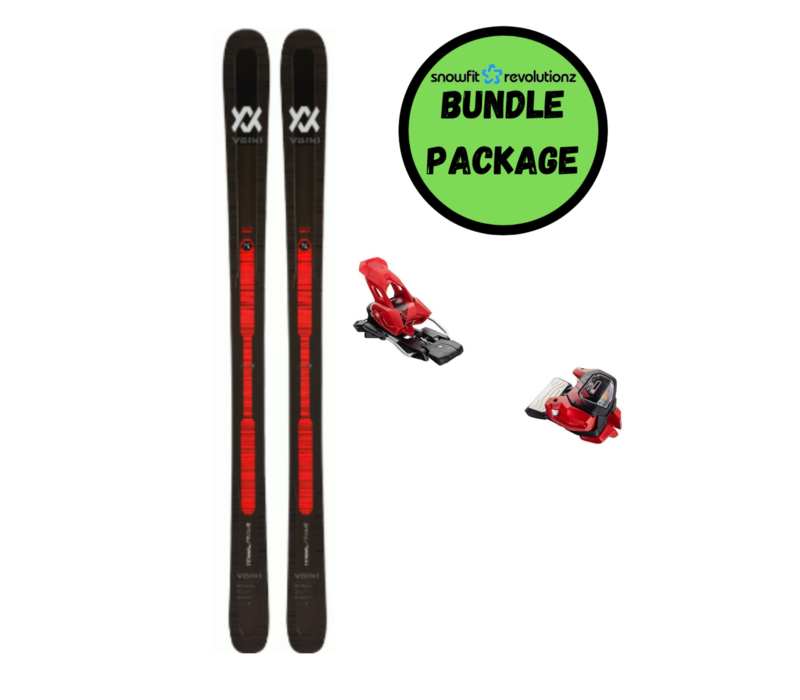 PLEASE NOTE: THIS IS A BUNDLE DEAL THAT INCLUDES SKIS AND BINDINGS MATCHED TOGETHER BY OURSELVES. WE HAVE TESTED BOTH PARTS OF THE BUNDLE AND BELIEVE THIS IS A PERFECT SKI BINDING SET UP. IF YOU DON'T AGREE AND WISH TO SWITCH THE BINDINGS YOU CAN BUY THE SKIS SEPARATELY AND THEN CHOOSE YOUR OWN BINDINGS, OR WHY NOT GIVE US A CALL OR DROP US AN EMAIL AND WE CAN ASSIST YOU IN FINDING YOUR IDEAL BUNDLE.

The Volkl Mantra is one of the longest running names in skis and has encompassed a number of All Mountain Skis of the Year across it existence in its many slightly re-tuned guises.  When the Mantra M5 came out for season 2018/19 it was immediately seen by our Testers Testers in Galtur and Kitzbuhel as a very worthy reincarnation of the Mantra.  In Pila and in Arc 2000 this season this “Ski of the Year” was also a huge hit.

The Mantra M5, is a powerful ski, but without ever being hard work, which some of the early Mantra’s definitely were, they were great skis but challenging for mere mortals to get the best out of them.  The new M5’s are very dynamic with an awesome edge grip and with a versatility that just begs the mountain to test you.

When you are on a set of skis with as wide a performance envelope as these it does give you a massive confidence boost, knowing that you can take rock hard pistes, slush, back country powder or re-frozen crud, all in your stride.

The graphic, whilst it should never detract from a great skiing ski, is in this case simple and super cool, so, you have a ski that skis superbly, looks great and will make you feel a million dollars out on the slopes; again it has quite a lot going for it really.

The Attack 13 has been one of our best selling bindings for the last few years, It's light, not over priced and works. The Attack 13 is a great binding for someone who wants to ski further than just the piste, into the freestyle parks or off to the tree runs. It's constructed with a mixture of strong plastic, metal and two large strings that basically make it almost impossible to break.

The Attack 13 features a solid construction, reduced weight, and a new designed Heel, which brings this model to a new level.  Now with Grip walk. 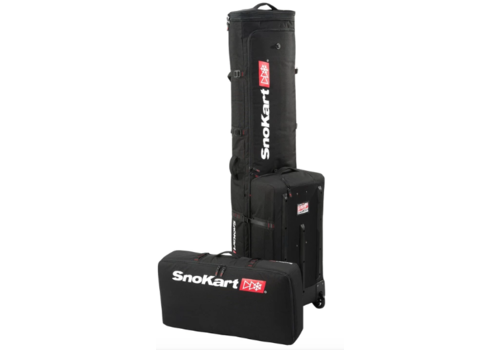 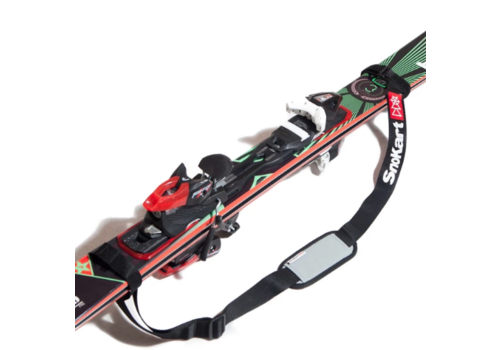 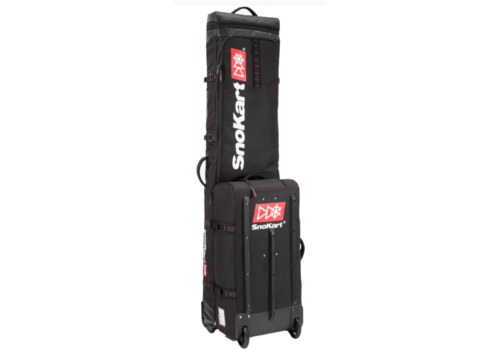 Kart 3
£250.00
+ Add to cart
£250.00
+
booxi booknow button example
Book Now
By using our website, you agree to the use of cookies. These cookies help us understand how customers arrive at and use our site and help us make improvements. Hide this message More on cookies »