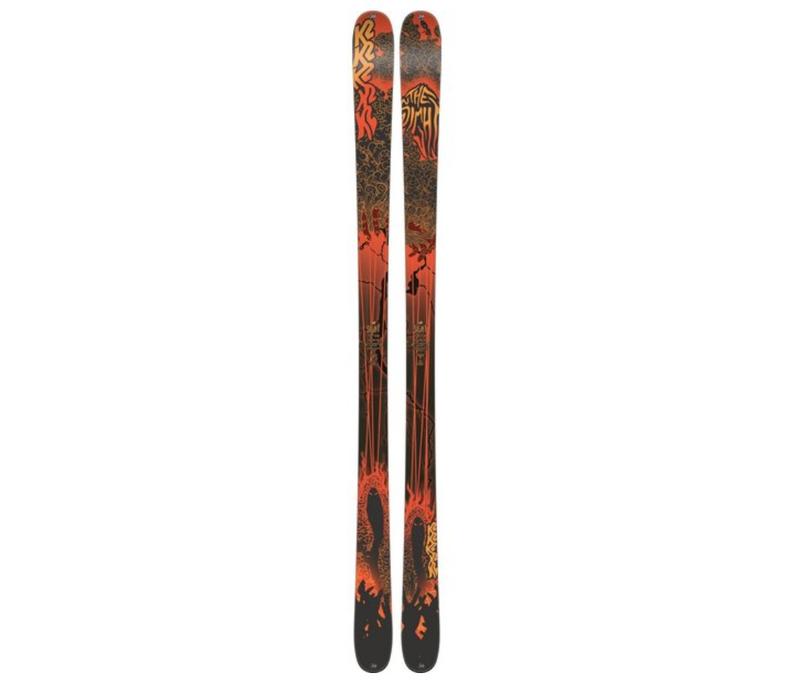 Its a great freestlye ski for someone who hasn't been into it for to long but wants to progress further. It has the tradintional almost straight profile which makes it greaqt for rails and kickers at it isn't overally heavy or hard to move around.

Its also a great ski for someone who wants to piste ski, someone who hasn't been in the sport for long but wants something fun and playful for their holidays.

Olympic gold medalist Joss Christensen and team athlete Birk Irving know what they want from their skis. The K2 Sight checks all the boxes with a bombproof construction built with an aspen wood core, Twintech sidewalls and Carbon Boost Braid for even more pop of the lip. Ride this baby inside or outside of the park for a poppy and smooth performance that's as cool as the other side of the pillow.

has been added to your shopping cart
2018/19 season 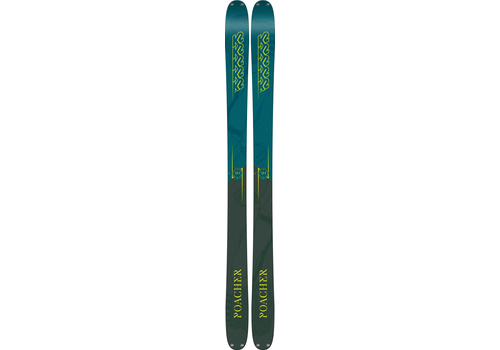 has been added to your shopping cart
The Revolt 87 is built for the serious park rider who prefers a competitive camber shape for maximum pop. Smooth take offs and stomped landings give you the security and confidence to push your limits time and time again. 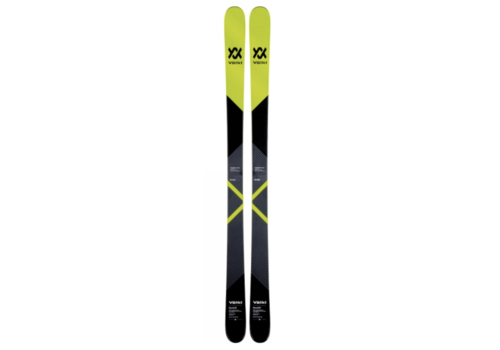 Volkl Revolt 87
£450.00 £299.00
+ Add to cart
£450.00 £299.00
+
booxi booknow button example
Book Now
By using our website, you agree to the use of cookies. These cookies help us understand how customers arrive at and use our site and help us make improvements. Hide this message More on cookies »