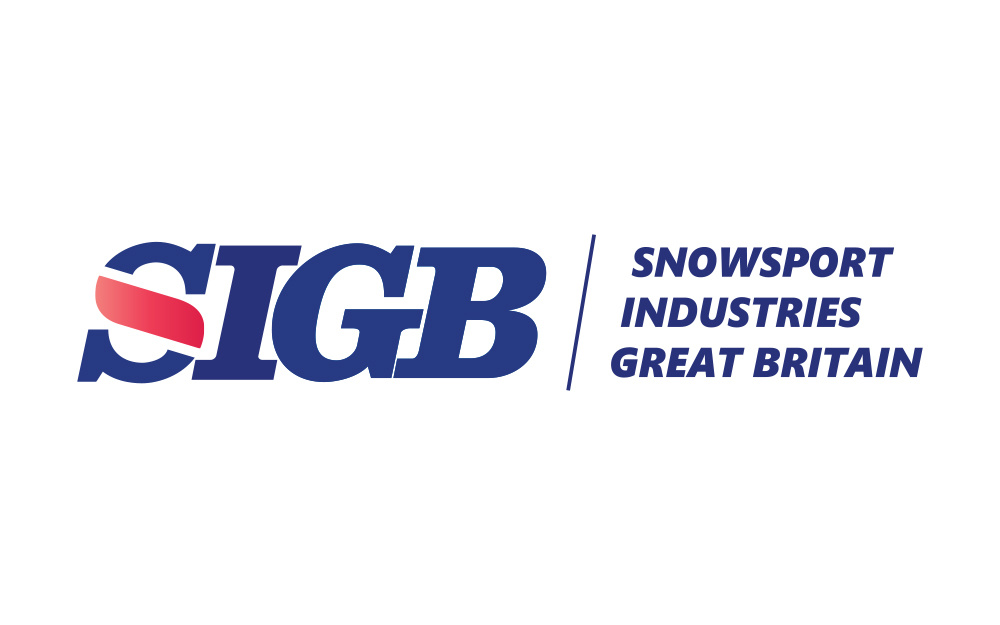 Every season our team of skiers and Snowboarders head out to the Industry tests to try out the coming seasons hard good equipment. For both the ski and Snowboard test there is a large turnout of Brands all offering a huge range of their equipment.

Our staff test the equipment in a professional manner by taking the skis and snowboards through their paces. Our staff want to make sure the equipment we choose to stock is going to work for the type of rider who will be using it and because of that we work through different stages of testing including slow and controlled and fast and aggressive. We want to make sure every ski and Snowboard fits the customer we sell to and thats why the testing is taken very seriously.

Each staff member aims to test around 12 Skis or Snowboards everyday over a week long period. If you would like to know more please feel free to contact us via Email ([email protected]) Phone (01603 716655) or come in store. 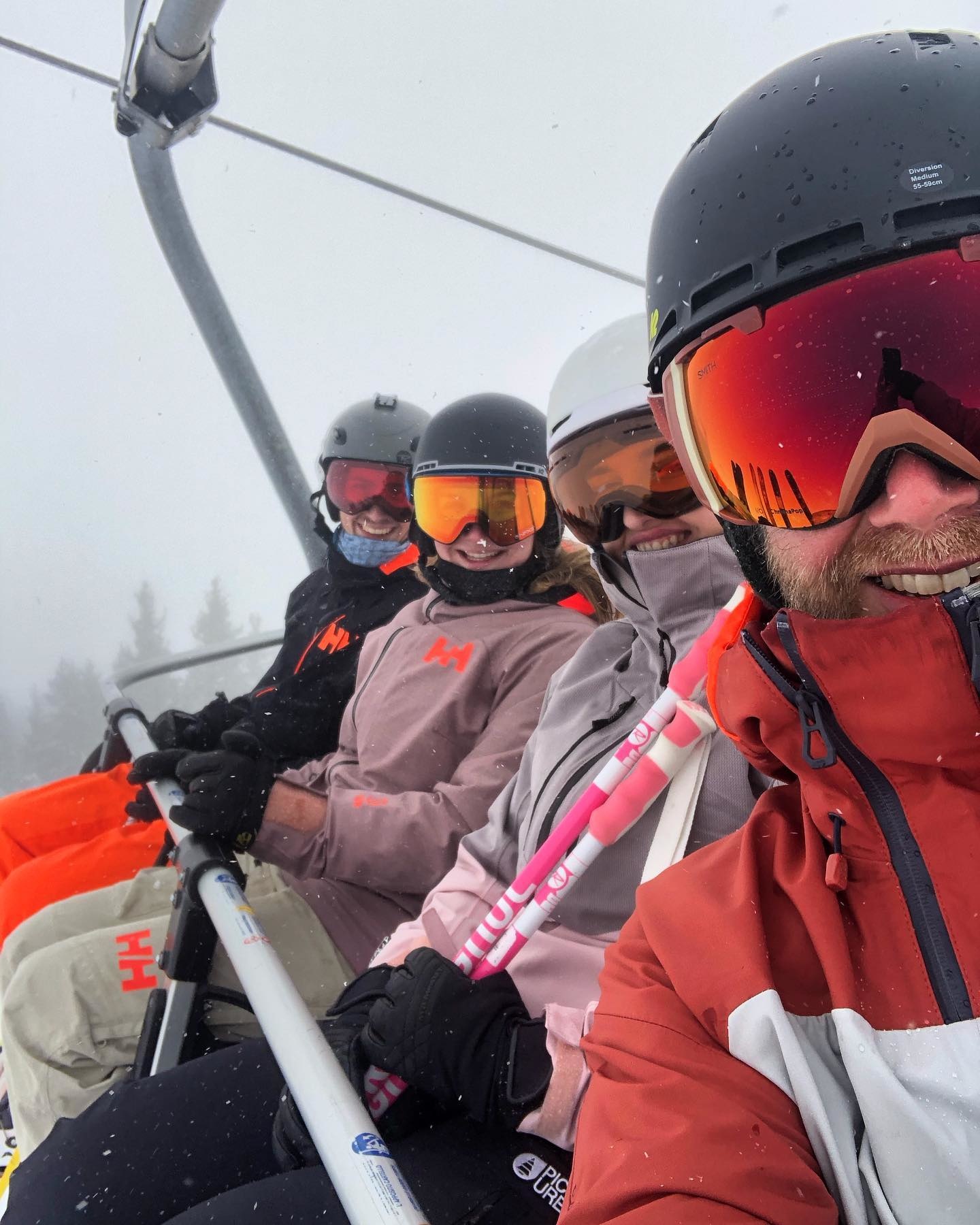 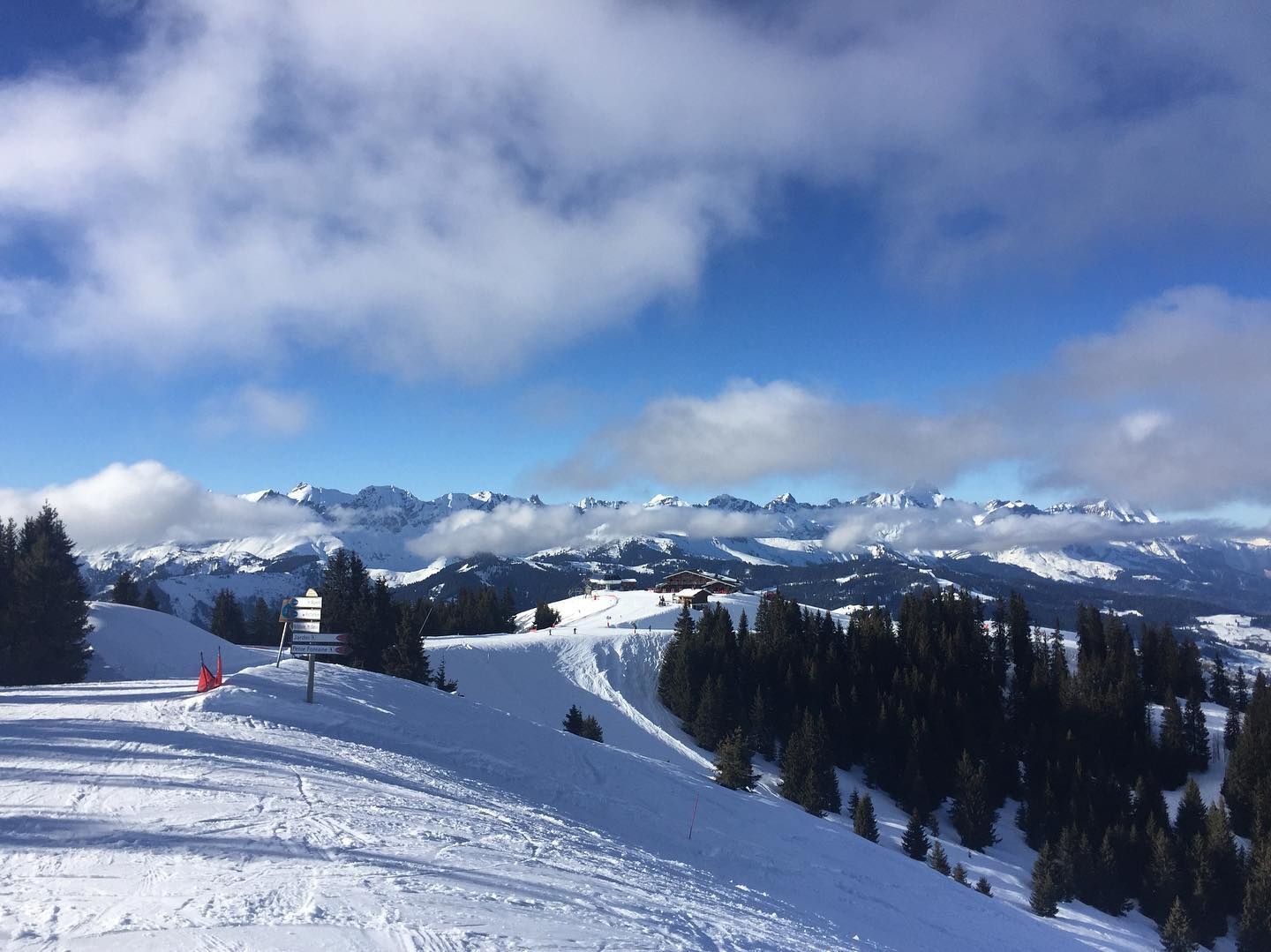 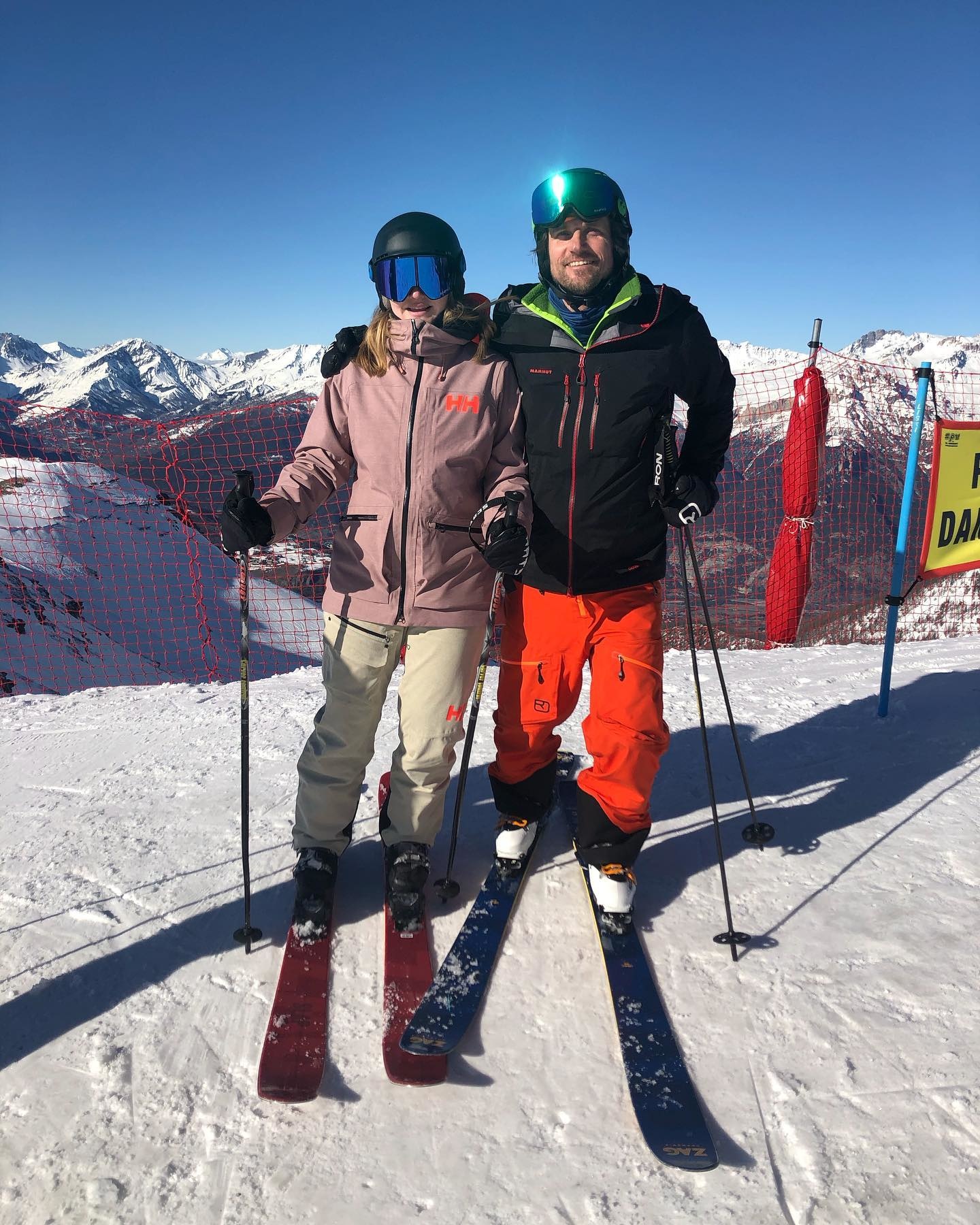 Here at Snowfit we believe in making sure we stock the best equipment for every type of rider. We do as much testing as we can but we do believe in the opinion of the people who will be using it, you the customer. Because of this every season we try to run at least one ski and snowboard customer test so we can get the opinions of others besides ours. On the test we aim to take as many skis and snowboards as we can, we try to match them up to the customers before we go on the test so we can get the opinion of the person who is ideal for product.

If you would like to find out more about the customer test or are interested in taking part please get in touch via Email ([email protected]) Phone (01603 716655) or come in store. 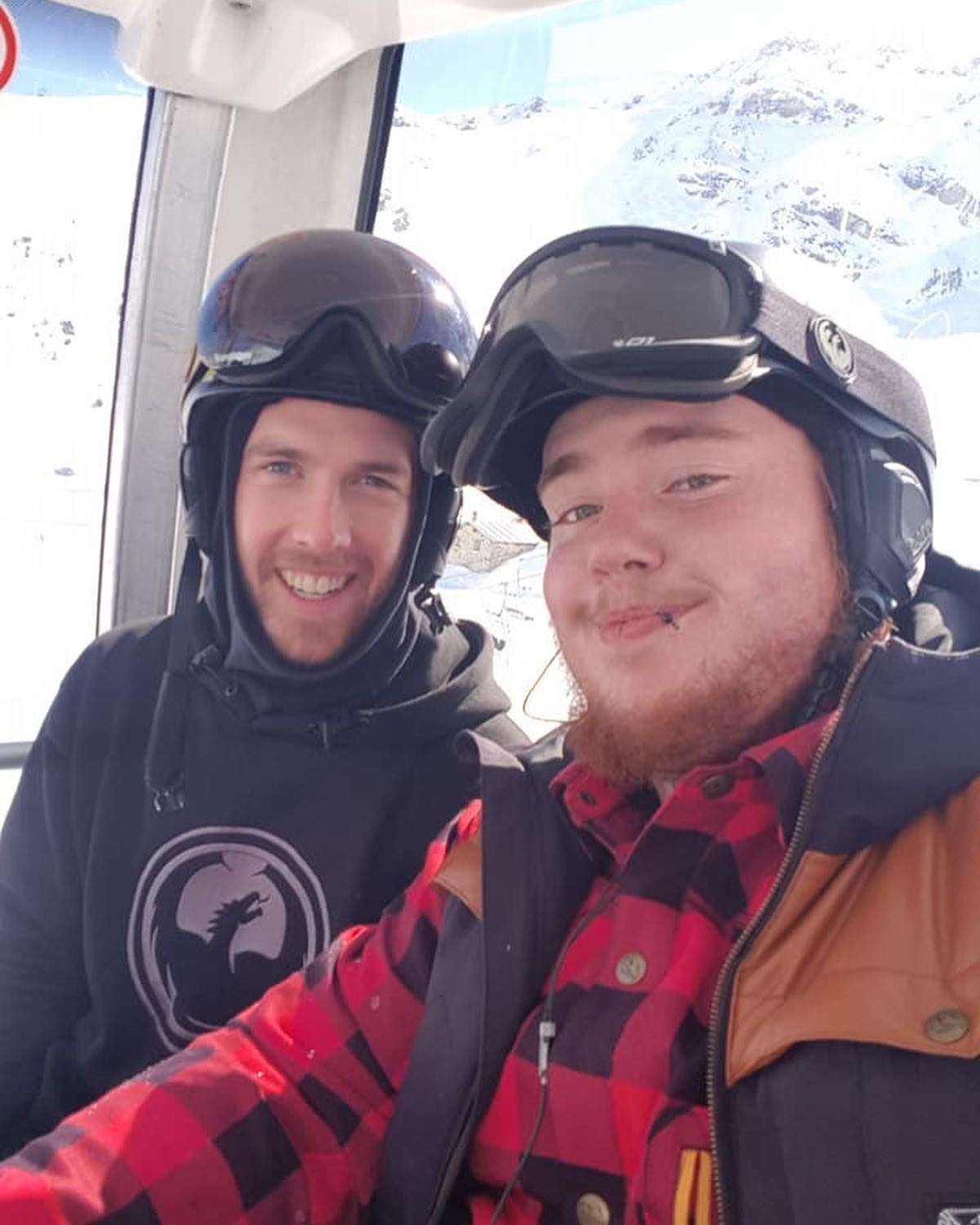 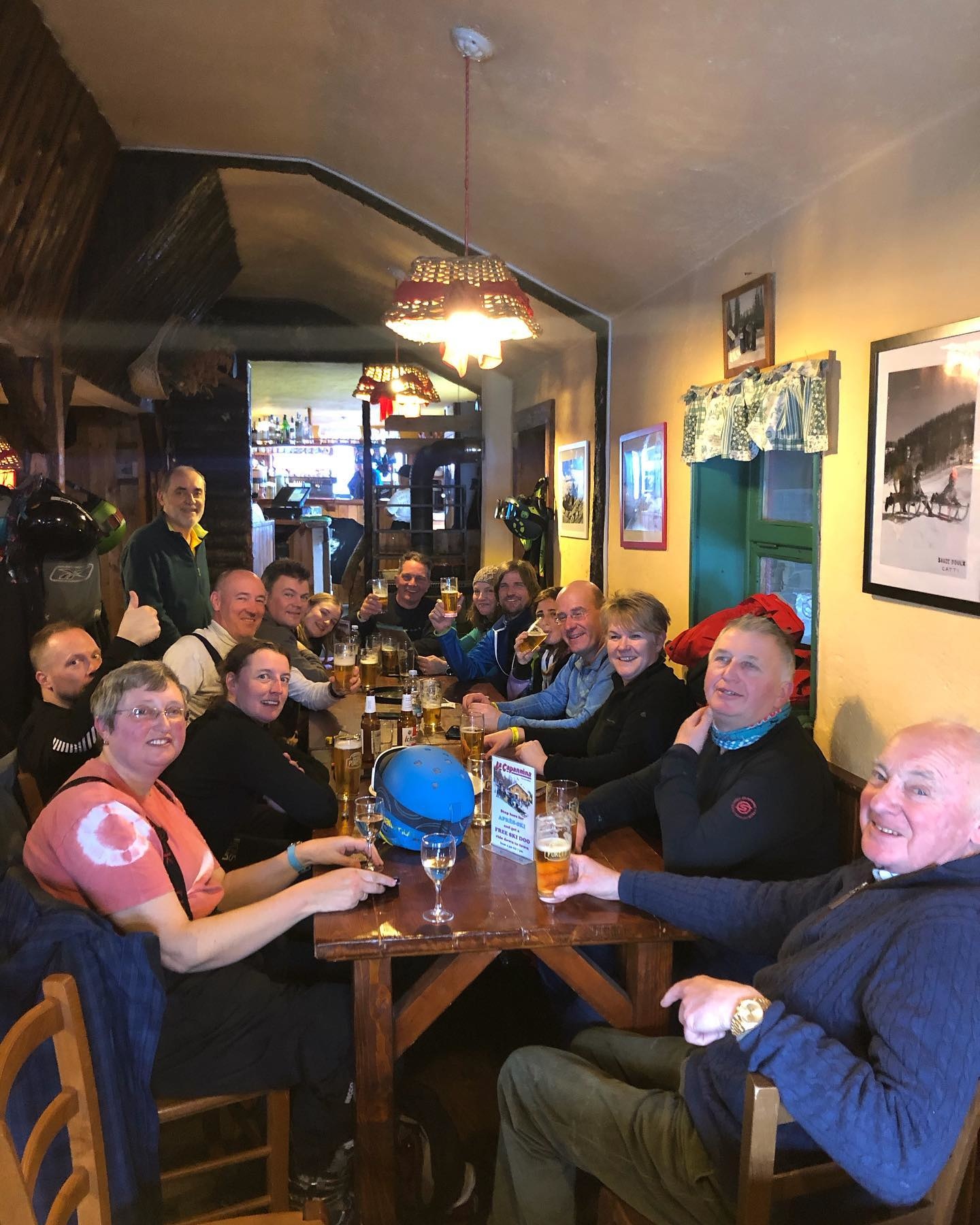 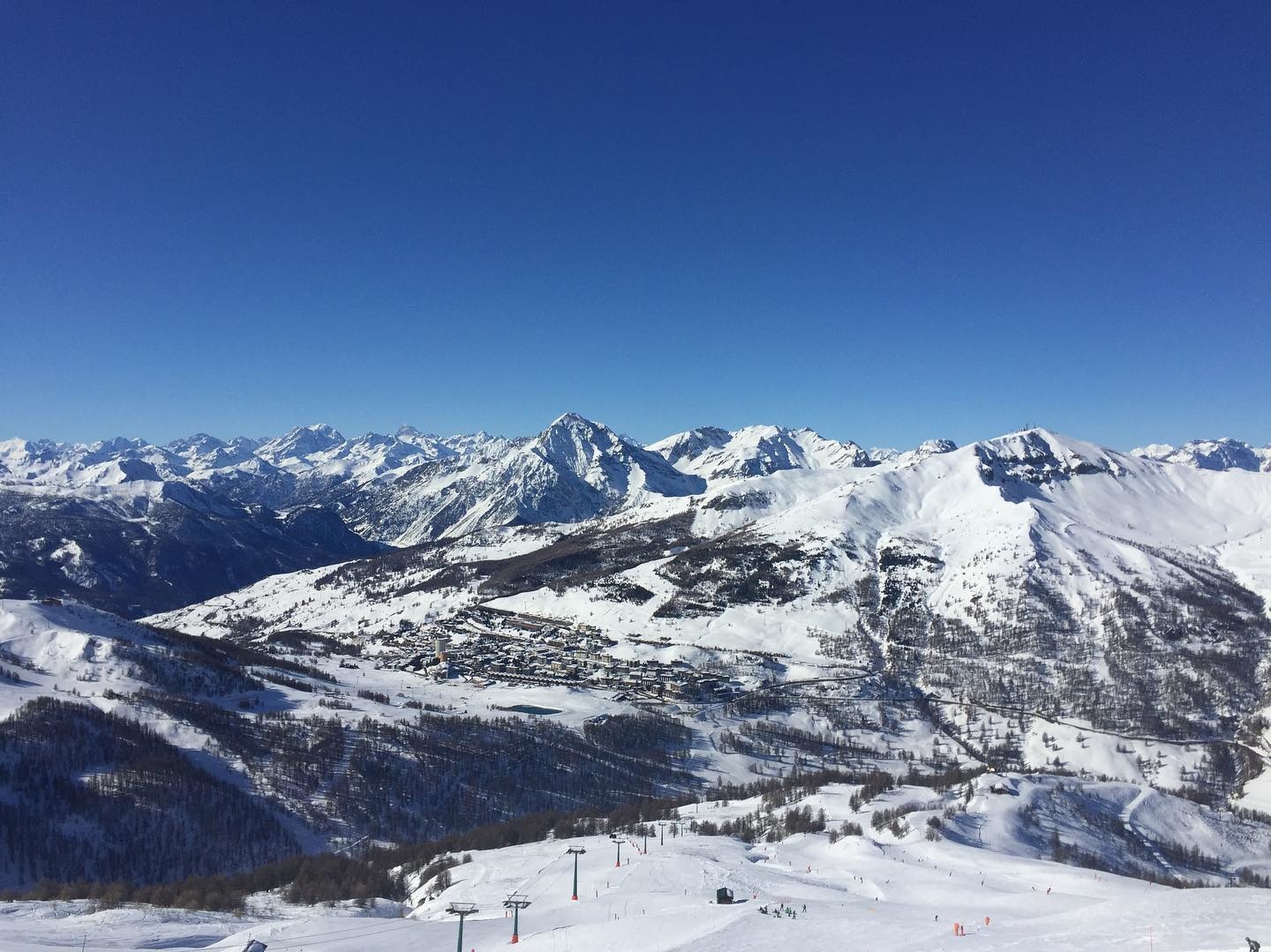 No Brand makes bad skis, it’s just some will suit your skiing better than others

The on piste performance of today’s All Mountain Skis is within a whisker as good as all but the very best specialist piste skis.

With the odd exception, even skis with waist widths of up to 110mm perform well enough on piste for you to “ski around with the family” in the confines of the resort and still have great fun.

Experience has shown that whilst many of us dream about skiing day after day of fresh powder, it seldom materialises, particularly in Europe.  Settling for skis with waist widths between say 80mm and 100mm therefore makes a lot of sense.  These will be narrow enough to be agile, yet, even at the lower end of the range have enough float for the occasional off-piste excursion and rather more than that as you get waist widths in the high 90’s.  Overall, they are just good at everything and are guaranteed to make you smile.

Remember, the most expensive skis won’t necessarily make your skiing better; they can demand more than your skiing can actually give and end up make it worse/less fun.

If you are lucky enough to encounter an organised Ski Test whilst you are away skiing, then do try to make the most of the kit that’s on hand. You’re probably best to treat “single brand on snow tests” as a useful bit of fun, as in an ideal world you really need to be able to ski different brands one after other to get a real comparison before you commit.

However, failing that, there really is no substitute for talking with someone who has actually skied both the skis you already have (or have recently skied) and the ones you are contemplating buying.

That said, we feel there are some great “category skis” that deserve a special mention so here are our picks:-

Dynastar, Rossignol and Volkl Race Skis are available, but not stocked

Whatever you choose, enjoy your Skiing

You have no items in your shopping cart...

You can compare a maximum of 5 productsStart comparison

Snowfit 4.9 / 5 - 112 Reviews @ Google Reviews
By using our website, you agree to the use of cookies. These cookies help us understand how customers arrive at and use our site and help us make improvements. Hide this messageMore on cookies »