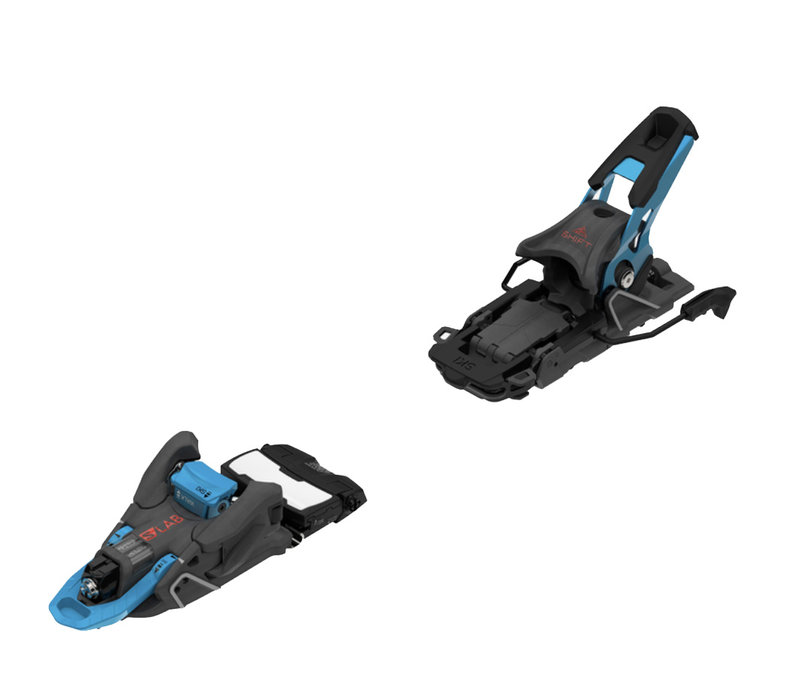 The Salomon Shift S/Lab is a completely new take on Touring bindings. Pin Fixing toe pieces, for climbing, convert to Alpine toe pieces for the descent; a great concept which could revolutionize Touring Bindings for users where absolute minimal weight isn't the be all, end all.

The concept is excellent and a serious amount of testing has meant the release is later than originally planned.  Hopefully that means most, if not all, of the niggles that have dogged several other recent re-inventions of the touring binding by other manufacturers will have already been eliminated.

They say:-
The new S/LAB SHIFT MNC binding ushers in the next generation of freeride capability, blending the touring efficiency of a pin (low-tech) binding, with the performance of an alpine freeride binding. For skiers who like to push the boundaries of the mountain and their skiing, SHIFT to the first ever truly compromise-free binding.
Reviews 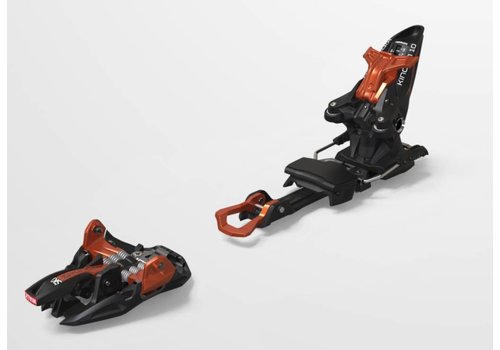 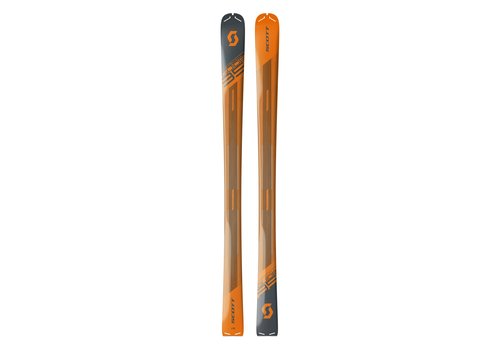