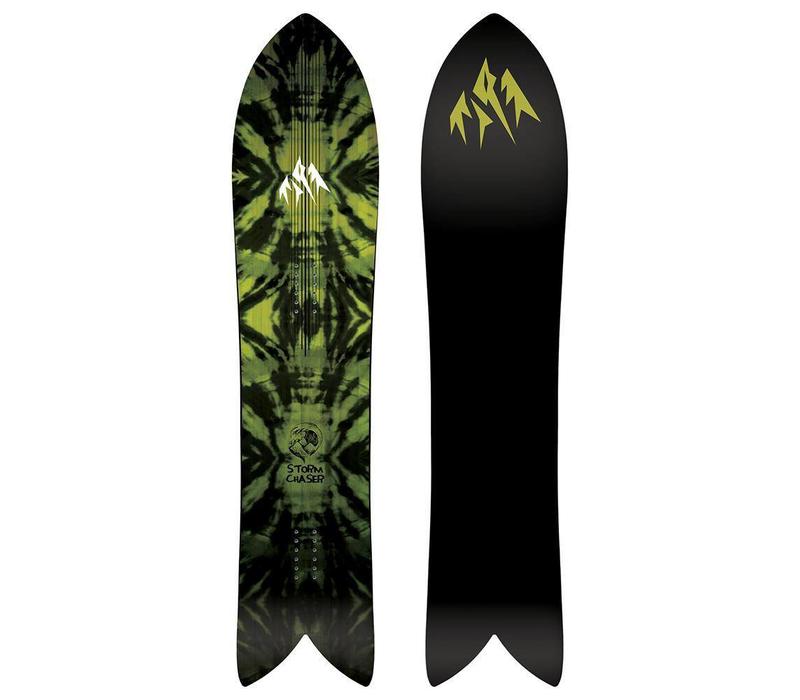 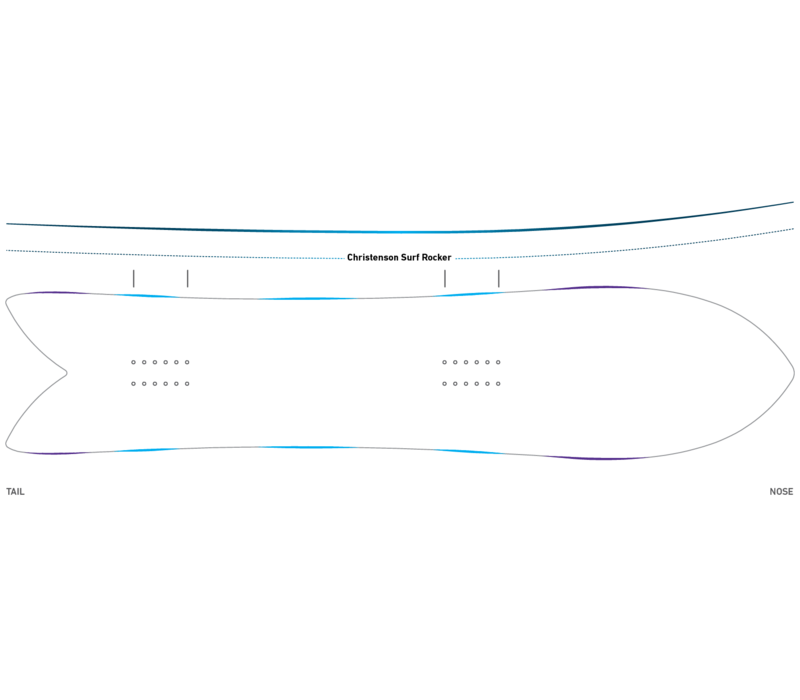 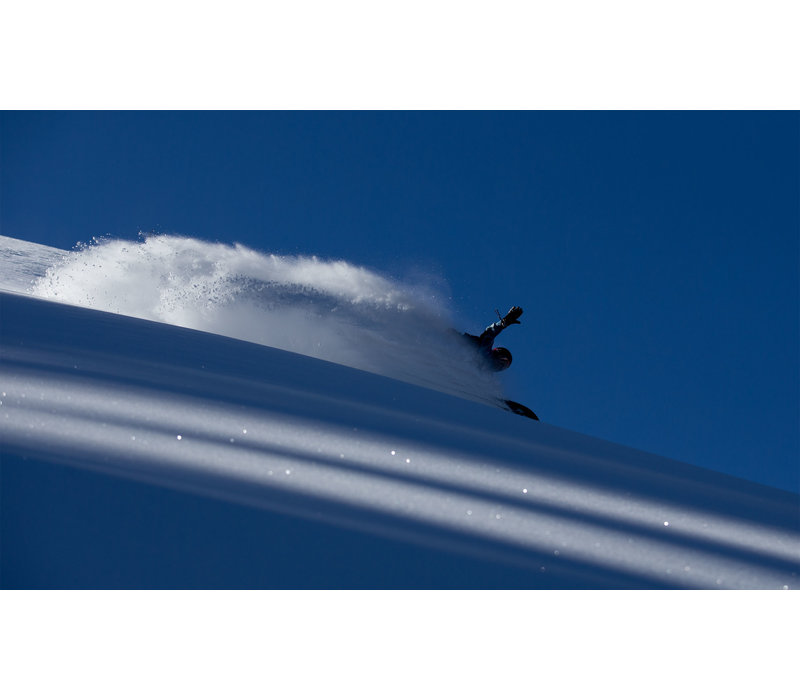 £525.00 £367.50
Jeremy Jones, the owner and founder of Jones snowboards, says this is his favourite board in the range. Need we say anymore!
1 In stock

The 2019 Jones Storm Chaser looks like it was made for Japan, but it's so much more. Jeremy Jones, the owner and founder of Jones snowboards, says this is his favourite board in the range, not just for powder but for resort riding as well. As you can imagine, it performs incredibly in powder, floating, surfing, speeding, and doing everything you want, but put it to work on the groomers and you'll find it carves and glides like you wouldn't expect. Surprisingly stable and fast while still being super nimble, the Storm Chaser is a board you're going to be seeing more and more of. The Storm Chaser is designed to float, carve, and at the bottom line, be a powerfully fun board. In 2019 Jones have stepped the Storm Chaser up even further, lightening up the core and adding Web Fused Carbon to reduce chatter in the nose, giving you a smoother ride.

A medium stiff flexing, that is made to keep the board nimble, but still, have a solid feeling at high speed.

This board has a setback stance, directional shape, and directional flex pattern, so ride it forwards for optimum performance.

An incredibly fast base material that easily absorbs wax for when you need to go even faster. Made from Ultra-High Molecular Weight Polyethylene and Carbon, which makes it fast and easy to repair.

Oversized Recycled Edges - Exactly what it sounds like, enhanced sustainability and added durability.

Spoon 4.0 - The most advanced 3d base contour pattern, this has 7mm of spoon bevel in the nose, 4mm in the tail as well as a 2mm speed channel that is made to push loose snow out from under the board.

Eco-Plastic Topsheet - An ultralight chip/scratch resistant top sheet made from castor beans. Good for your board, good for the environment.

Traction Tech 1.0 - Like a serrated knife cutting through the snow, Traction Tech adds multiple contact points along the edge of the board for enhanced grip and edge hold in all conditions.

has been added to your shopping cart
The Jones Mind Expander. Is this the best Snowboard ever made? We think it could be.. 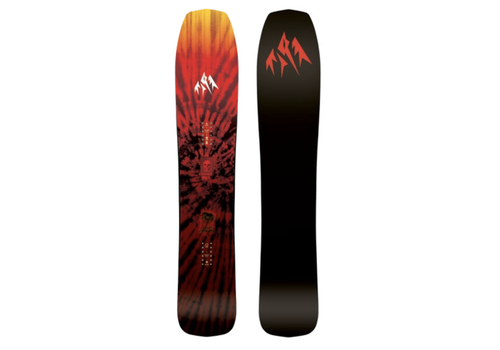 has been added to your shopping cart
The Jones Mountain Twin - FREESTYLE MEETS FREERIDE - Ideal for slashing, jibbing, jumping & most importantly having FUN 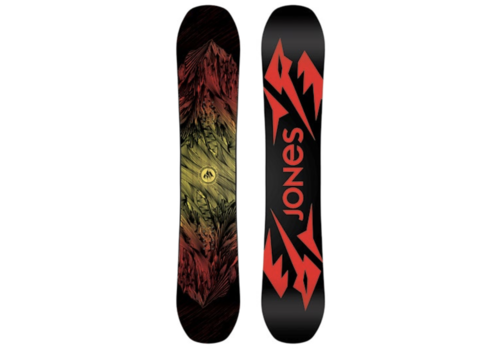 has been added to your shopping cart
The Jones Frontier - THE ALL-TERRAIN, SHRED EVERYTHING BOARD - Ideal for freeride, freestyle and backcountry pow 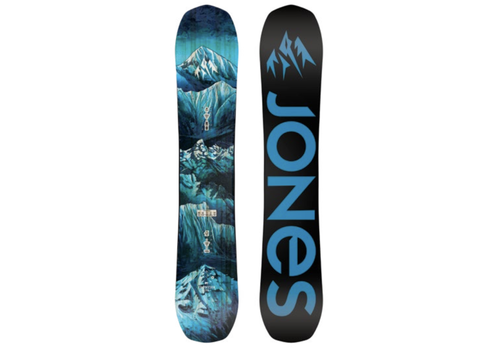