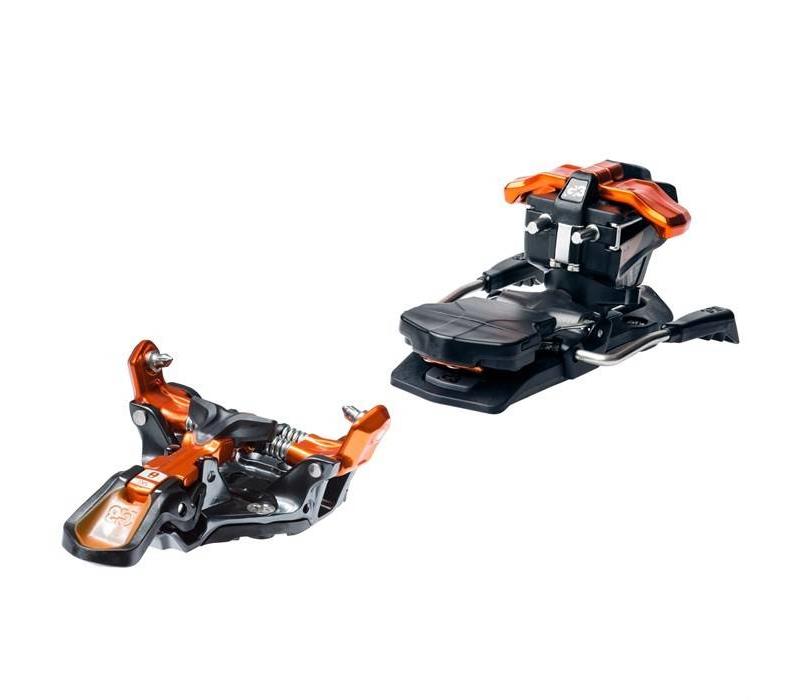 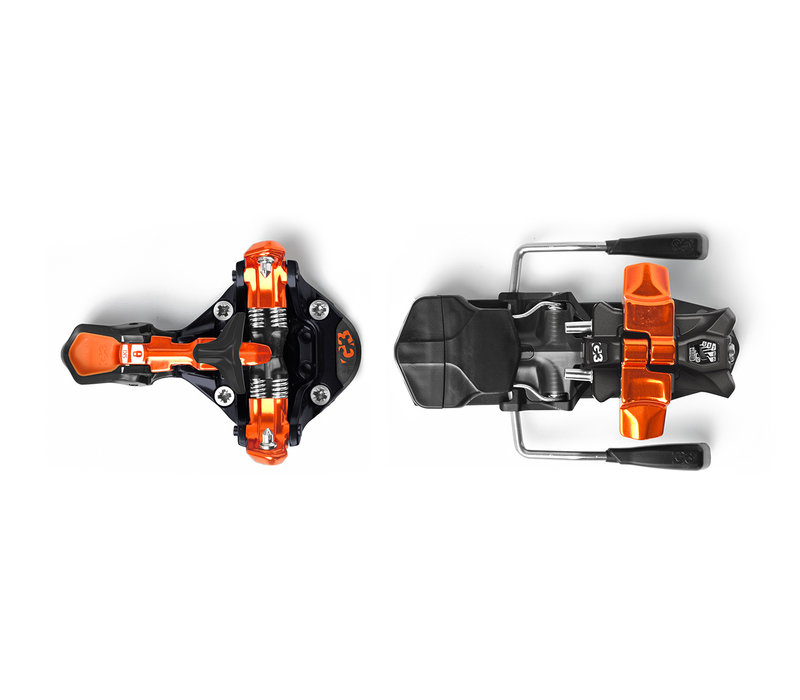 £449.00 £359.00
G3's biggest selling binding the Ion comes in options of 10 and 12 as a max DIN setting. Hugely functional, and very simple to use. Not a lot to go wrong, just very well engineered rather than possibly "over engineered".
In stock

Much like the Ion 12 LT (light) version, the 12 goes upto a din of 12. Its a very easy to use system with a rear realise as well as the front pins. Our team really like the Ion Lt mostly down to how easy to use and realiable it is.

When skiing it holds really well and has no play. There is never a feel of you may come out at any moment. With the weight of it as well you don't feel like it's a weight at all.

When hiiking, or climbing it's great as it is a simple system in which you rotate the rear binding and lock the brakes up so they don't drag, and then you can use one or two of the extra walk aids that give you a higher step to reduce the amount you have to lift the boot when on incline.

Since its rookie season G3's ION alpine touring binding has collected 3+ prestigious Editor's choice awards each season and spawned a whole series of lightweight tech bindings including the ION 10 and lighter ION LT 12. Coveted by skiers around the globe, the ION's feature set and performance has earned a loyal following from seasoned mountain guides to resort freeriders looking to go deeper beyond the boundary lines. Easy, confident step-in sets the tone of the day so you can put your gear in the back of your mind and focus on what really matters - your ski objective. Forward pressure and optimal energy absorption provide a smooth, reliable ride that aggressive skiers have been begging for in the backcountry. In Black/Orange

Simply put, it’s the highest performing, most user friendly and most reliable lightweight tech binding you could ask for. Power up, then charge the descent.